TL;DR - We helped Rubicon Organics significantly reduce the management time & cost of its QA program. Here are the highlights:

"Thanks to Elevated Signals we have massively reduced the amount of time and cost needed to manage our QA program"
Tyler Perkins, QAP, Rubicon Organics

You can read the full case study here, or the edited highlights below:

For its quality program, Rubicon Organics had initially paired seed-to-sale software with a paper-based record keeping system. As the company grew, the team soon realized that the cost and burden of manually managing a paper system wasn’t feasible unless they were prepared to significantly increase their operating costs.

They considered a number of electronic systems to help with the growing demand, and found the perfect fit with Elevated Signals, a SaaS platform that streamlines inventory management and quality record keeping into one system.

"The software lets you design exactly how you want to gather data, and gives you the tools to collect it really quickly and easily"
Tyler Perkins, QAP, Rubicon Organics.

Deploying the system was seamless and, from the first day of implementation, Rubicon Organics was able to digitize its record keeping and automate its quality processes. The ability to build their own forms in Elevated Signals meant that the team could reduce errors and significantly speed up the batch release process.

Tracking both its inventory and quality data in Elevated Signals means the team has streamlined visibility of their entire facility, while keeping operational and compliance costs low.

🌿
At Least Half a Million Dollars Saved in Personnel Alone in The First Year: Before implementing Elevated Signals, RO was planning on hiring eight new QAs. The software meant the company didn’t need to do this, saving roughly $516,000 in the first year alone.
🌿
Batch Release Time is 600% Faster: With a paper-based system, it would typically take RO two weeks to release a batch. With Elevated Signals batches can be reviewed and released within a day of production. That’s roughly 288 hours of QA’s time saved!
🌿
Virtual Audits Made Easy: Having an organized, digital, and automated system for submitting documentation rather than scanning necessary paperwork manually made virtual inspections far easier. “I couldn’t even imagine doing a virtual audit with a paper based system, Elevated Signals really helped with the whole process,” commented Tyler.

"Not only do they [Elevated Signals] have the best software in the industry right now, they're always going to be the best because they are constantly making it better"
Tyler Perkins, QAP, Rubicon Organics 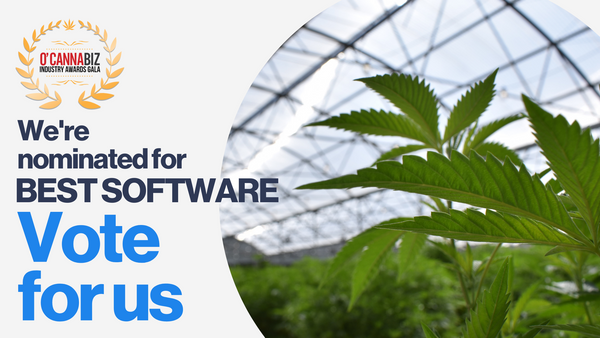 We’re nominated for Best Software for the O’Cannabiz 2022 Awards! If you’re a fan of Elevated Signals, we’d love your support.

We sat down with Av Singh, Ph.D., PAg, to ask him some questions about his business, perspective on the cannabis industry and the biggest challenges facing producers in 2022. 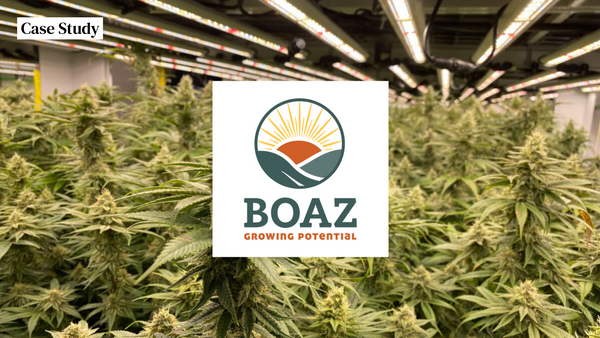 We freed BOAZ from a painful manual inventory system, saving the team time and money while unlocking access to invaluable production data.